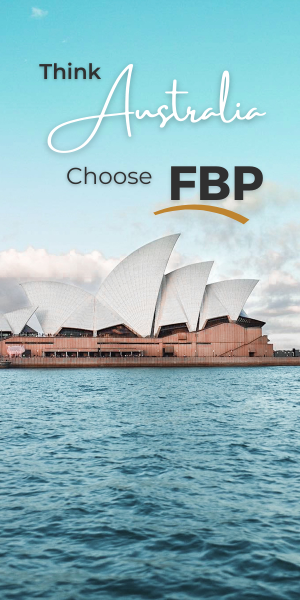 Australia works closely with other countries to promote security and stability in the immediate region and globally.

HMAS Newcastle (Department of Defence)
Australia’s response to security challenges, such as the proliferation of weapons of mass destruction, terrorism, cyber threats, maritime security, and weak and failing states, is multi-dimensional, with many areas of government playing a role.

A versatile and modern defense force, solid bilateral links, and an ongoing commitment to a rules-based global order and the United Nations are crucial elements of Australia’s approach.
Bilaterally, the alliance with the United States remains vital. Long-term links with New Zealand and growing ties with Indonesia, Japan, and the Republic of Korea are valued in pursuing common strategic interests.

Did you know?
Australia’s defense force has more than 80,000 full-time personnel and reservists, making it the largest military in the Oceania region.

Australia also has longstanding and valuable defense ties with Malaysia, Singapore, Thailand, the Philippines, and Papua New Guinea. Australia has a growing and productive relationship with India, China, and Vietnam.

Australia assists Timor-Leste, Papua New Guinea, and other Pacific Island countries, helping them maintain stability and protect their security. Australia is also working with governments in South-East Asia, South Asia, the Middle East, and Africa on law enforcement and counter-terrorism to build their capacity in this area.

Regionally and multilaterally, Australia continues to work with others to address traditional and non-traditional security issues. Australia is a significant non-NATO contributor to the NATO-led International Security Assistance Force in Afghanistan and recently announced further financial assistance to help develop Afghanistan’s security forces.
Australia will continue to contribute to Afghanistan’s security and stability post-2014. Australia is also a leader in global efforts for non-proliferation and disarmament, and counter-terrorism.

Peace and humanitarian missions
Since 1947, more than 65,000 Australians have served in more than 50 peace and security operations worldwide. In its neighborhood, Australia has helped build peace in regional missions in the Solomon Islands, Timor-Leste, and the Autonomous Region of Bougainville (Papua New Guinea).

As the nature of peace operations has evolved, so too has Australia’s contribution, with an increasing focus on policing and civilian components and on helping nations to build their capabilities and national institutions.
www.defence.gov.au
www.dfat.gov.au