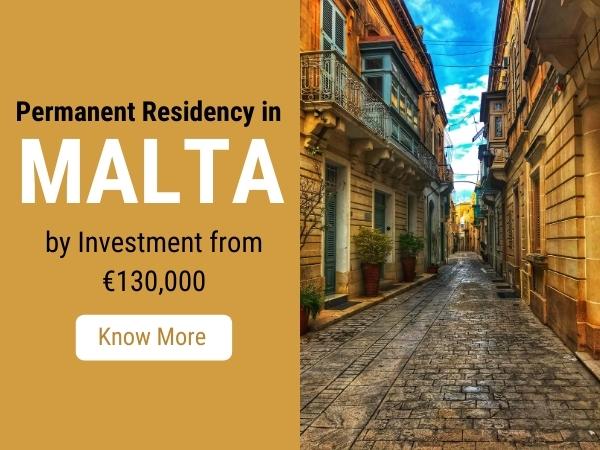 New South Wales is a southeastern Australian state, distinguished by its coastal cities and national parks. Sydney, its capital, is home to iconic structures such as the Sydney Opera House and Harbour Bridge. Inland are the rugged Blue Mountains, rainforests and outback towns where opals are mined. Along the coastline are long surfing beaches. The Hunter Valley region, in the north, has dozens of wineries

Before Captain James Cook arrived in 1770, New South Wales was inhabited by Indigenous Australians for at least 40,000 years. The First Fleet, comprising 11 ships and around 1,350 people, was dispatched to the unknown continent – the only information about New South Wales was that from Cook’s voyage of 1770. From these records, the first settlement would be at Botany Bay, and a second settlement would be established at Norfolk Island to provide wood for ships and masts.

However, on arrival at Botany Bay on 18 January 1788, Captain Phillip decided the site was not suitable and resolved to look for another. He agreed upon Port Jackson, the modern-day Sydney area, and the First Fleet people established Australia’s first settlement on 26 January 1788.
The Fleet consisted mainly of convicts with officers to guard them. Few people in the Fleet had any experience of cultivating the land, and this, combined with poor soil in the area, lead to severe food shortages. The fledgling colony eagerly awaited the arrival of the Second Fleet in 1790.
26 January is the day on which Australians commemorate the founding of the modern Australian nation. Flag-raising ceremonies, citizenship ceremonies, barbecues, fireworks, and regattas are just a few of the events.

However, for many Indigenous Australians, 26 January is not a day of celebration but one of mourning and protest. For indigenous Australians, the founding of the modern Australian nation led to the disruption of their traditional way of life.
By 1820, Australia was beginning to look prosperous, and Australian patriotism was being expressed at gatherings of ex-convicts. The sense of belonging to a new nation must have been encouraged in 1817 when Governor Macquarie recommended adopting the name ‘Australia’ for the entire continent instead of New Holland. By 1847 the convict population of Sydney accounted for only 3.2 percent of the total population.
The Australian Federation occurred in 1901, and the Commonwealth of Australia was declared in Centennial Park.

The weather and climate of the NSW Coast are relatively mild, with well-defined seasons that feature hot summers and cool winters. The northwest of the NSW Coast is the hottest region, and the seasons in these areas are less apparent, featuring hot and wetter summers and more relaxed but drier winters. There are colder regions that can experience snow and frost during winter; however, these are confined further inland.
Average maximum temperatures for the NSW Coast range from 26 °C in summer and 16 °C in winter, with average minimum temperatures falling between 19 °C in summer and 7 °C in winter; however, the weather and climate is relatively mild year-round.
As with much of Australia’s weather, the New South Wales Coast climate lends itself perfectly to mildly sunny days, and while rainfall helps keep the region clean, green, and beautiful, there are plenty of clear days throughout the year. Rainfall does vary throughout the region, with the areas further northwest receiving the slightest rain, generally less than 180 mm a year. The east tends to receive a bit more rainfall ranging from between 600 mm and 1200 mm annually.

Many charming and attractive landmarks surround New South Wales, making it a wonderland in the true sense. Sydney is the largest city in Australia, and it has a population of 6.7 million. Wollongong and Newcastle are the two other major cities. The most beautiful sites of New South Wales are located outside the metropolitan area of Sydney.

NSW is divided into four major geographical zones covering the northern and southern landmarks based on the natural features. NSW covers a total of 1460 kilometers of coastline that includes the low-lying land as well. The Great Dividing Range comprises a plateau extending from 50 kilometers to 160 kilometers, forming the tablelands that allow the rivers to meet inland. Mount Kosciusko is the highest peak on the Snowy mountain range and is about 2228 meters. The most fertile land strips are the Western slopes with rich plains that receive abundant rainfall to sustain crops. Nearly two-thirds of the State comprises the western plains with rich and fertile soil. Unfortunately, it experiences insufficient rain, high temperature, and minimal water influx from the major rivers, restricting agricultural growth and development. The Murray Darling system is part of the inland rivers that transport at least two-thirds of the State’s water. The chief rivers are Macleay, Clarence, Hawkesbury, Hunter, Hawkesbury, Hunter, Namoi, Gwydir, Macquarie-Bogan, and Castlereagh.

The basic local government areas are urban municipalities and rural shires. Bodies called county councils are organized to coordinate common services such as flood control and electric power supply in districts that comprise a number of local government units.

Political parties are usually state branches of the federal political parties and tend to have the same policies and interests, though “states’ rights” are jealously guarded even among political allies. The three chief parties are the Liberal Party and the Nationals, which generally form a coalition, and the Australian Labor Party, which traditionally has been allied to the trade unions. Smaller parties and independent members can play a significant role in influencing policy by trading their votes. This has been particularly true since the 1978 establishment of direct election to the Legislative Council on the basis of a statewide constituency, which enabled a greater diversity of candidates to win support.

The state has retained the largest concentration of manufacturing of any Australian state, but an expansion in heavy industries around the mid-20th century came to an end in the 1970s. As in the rest of Australia, the sector has declined since then due to reduced tariffs, a small market, lack of skills, and a floating Australian dollar.
Economically, New South Wales is the most important state in Australia, with about one-third of the country’s sheep, one-fifth of its cattle, and one-third of its small number of pigs. It produces a large share of Australia’s grain, including wheat, corn (maize), and sorghum, and most of its silver, lead, and zinc. The state’s share of dairy production has greatly declined because of industry deregulation and more efficient Victorian production, and its share of coal production has fallen with the rise of Queensland exports, although it remains a major producer from open-pit, or open-cut, mines in the Hunter River valley.