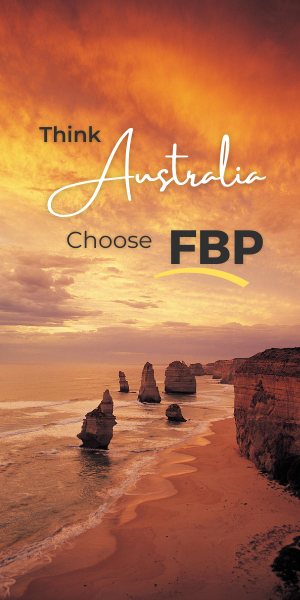 Tasmania has four distinct seasons, with the warmest months being December to March.
The average maximum daily summer temperatures are between 17 and 23 degrees Celsius, and daily winter temperatures sit between 3 and 11 degrees Celsius.
Rainfall varies dramatically across the island. With an average of 626 millimeters, Hobart is Australia’s second-driest capital city (after Adelaide), while on the west coast, an annual average of 2,400 mm ensures the rainforest thrives.
Regardless of where you travel in Tasmania, you should be prepared for sudden, temporary weather deterioration, especially bushwalking. Always carry additional warm clothing, including a waterproof outer layer.

Population
The State has a population of about 540,600 people as of June 2020. The state capital and largest city are Hobart, with around 40 percent of the Greater Hobart area people.

The Tasmanian Government has set a target to grow the population to 650,000 people by 2050 to drive economic growth, create jobs, and improve Tasmanians’ living standards.
The Population Growth Strategy outlines the Tasmanian Government’s approach to growing our population in a balanced and sustainable way over the long term. It identifies 50 actions in three key areas:
• Job creation and workforce development: we will facilitate job creation and identify current and future employment opportunities to inform investment in education and training and migration attraction strategies.
• Migration: we will actively pursue and facilitate overseas, and interstate migration to Tasmania and encourage Tasmanians living elsewhere to come home.
• Liveability: we will build and promote Tasmania’s liveability and foster a culture that is vibrant, inclusive, respectful, and supportive.
The Population Growth Strategy’s actions build on the Tasmanian Government’s existing investment in initiatives to grow jobs and the economy.
The Population Growth Strategy can be viewed here.

Geography
Tasmania is an island with 90,758 km², located 240 km off the south-east corner of mainland Australia. The next stop south is Antarctica, 2000 km away. Encircled by the Southern Ocean, the Tasman Sea, and the Bass Strait, Tasmanians breathe clean air and rejoice in pure water and fertile soils. Wine and food are acclaimed around the world.

Tasmania is a natural island, a land of dramatic coastlines, rugged mountains, tall forests, and sparkling highland lakes. Over a third of the State is reserved in a network of National Parks. The Tasmanian Wilderness World Heritage Area is a refuge and habitat for rare plants and animals, including survivors of the ancient southern supercontinent, Gondwana.
• Tasmania has more than 2000 km of walking tracks and 18 national parks.
• The Tasmanian Wilderness World Heritage Area covers 1.38 million hectares.
• Hobart has the nation’s second-lowest rainfall (626 mm or 24 inches) of all Australian capital cities.