Vanuatu Government coffers are bulging with money as passport revenues rise to new heights. Over VT 1.3 billion in passport-related revenues were received in January alone, according to the government’s latest financial report. The number of passports sold each month more than doubled from September to October last year, and have remained at nearly that […]
Read More

We’ve Been Expecting You It is hardly an exaggeration to say that the whole world has been waiting for Vanuatu to take steps towards a unification of the various programs and pricing structures available for citizenship by investment in the Pacific island state. It’s a topic that, for too long, has been the subject of […]
Read More 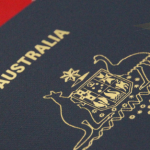 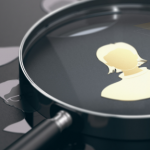 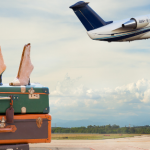