Remember we told you about the Australian millionaire who was advertising for a personal assistant to travel around the globe living in the lap of luxury? Well, he’s had quite a bit of uptake on his offer.

Actually, 40,000 people have applied for the position.

Matthew Lepre runs an e-commerce empire and trousers around A$120,000 each week. The job that he was offering was to oversee the growth of the four companies that he runs whilst living the globe-trotting lifestyle alongside him. 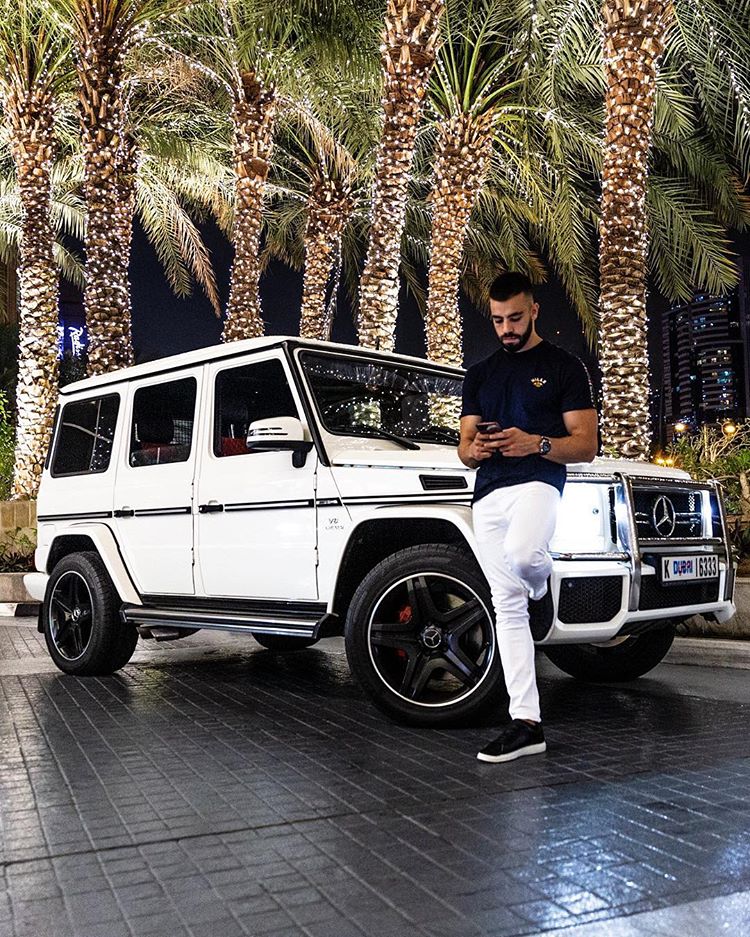 That base rate is just the start, too. Travel and health, all covered. There’s a lot of travelling, by the way. At least one different country every couple of months.

Lepre explained: “Salary will be based on the person’s experience but the base rate is in addition to travel and accommodation expenses. Health insurance benefits are paid for by me separately,

“Travelling while I work has allowed me to live my ideal life, and I want to give someone the opportunity to do the same alongside me,” 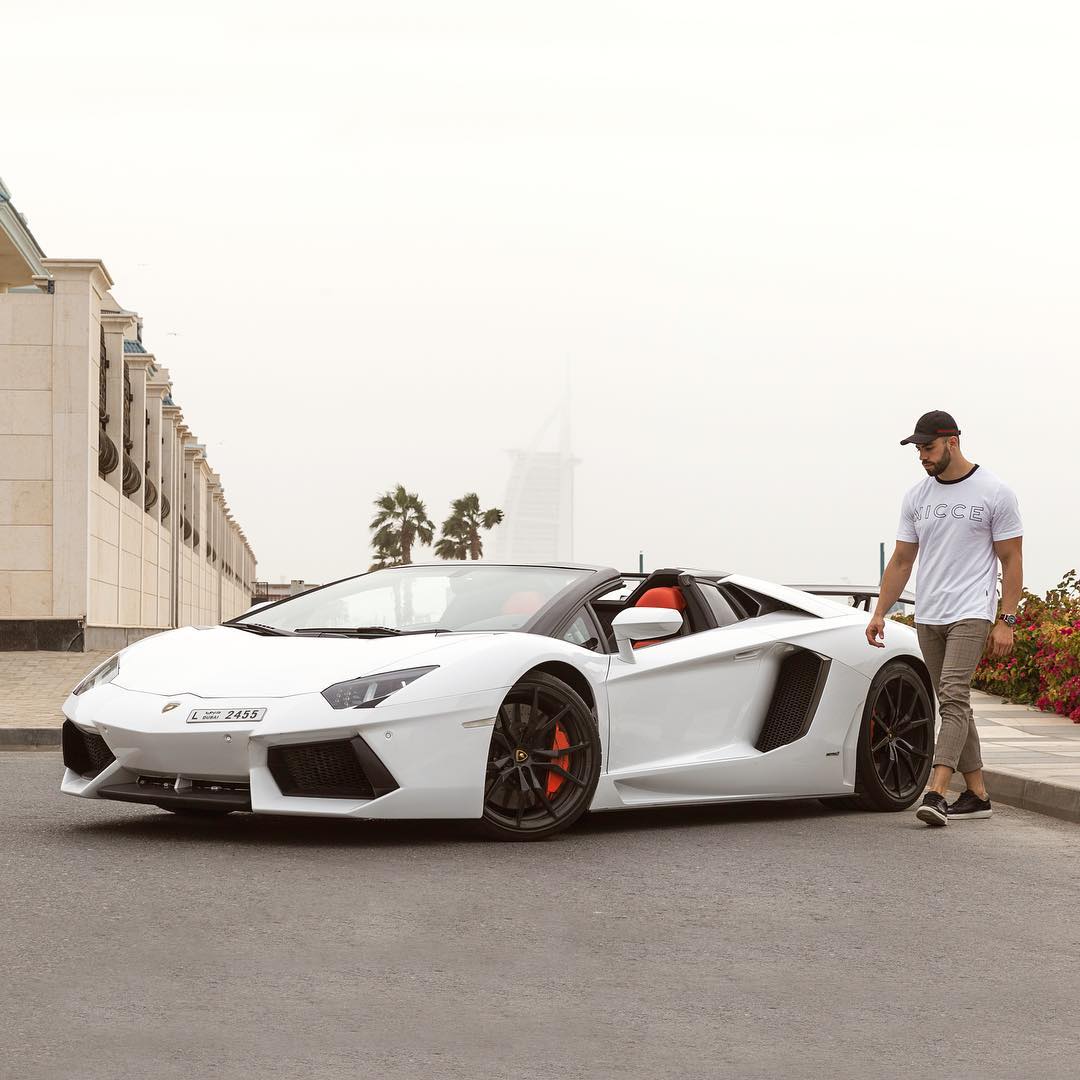 The 26-year-old entrepreneur described the post as “the coolest job in the world” and it seems as if a decent amount of people agree with him.

Wow. How do you even go about sifting through that many applications? He should probably just start advertising several other jobs as assistants to help find the right candidate for the first job. 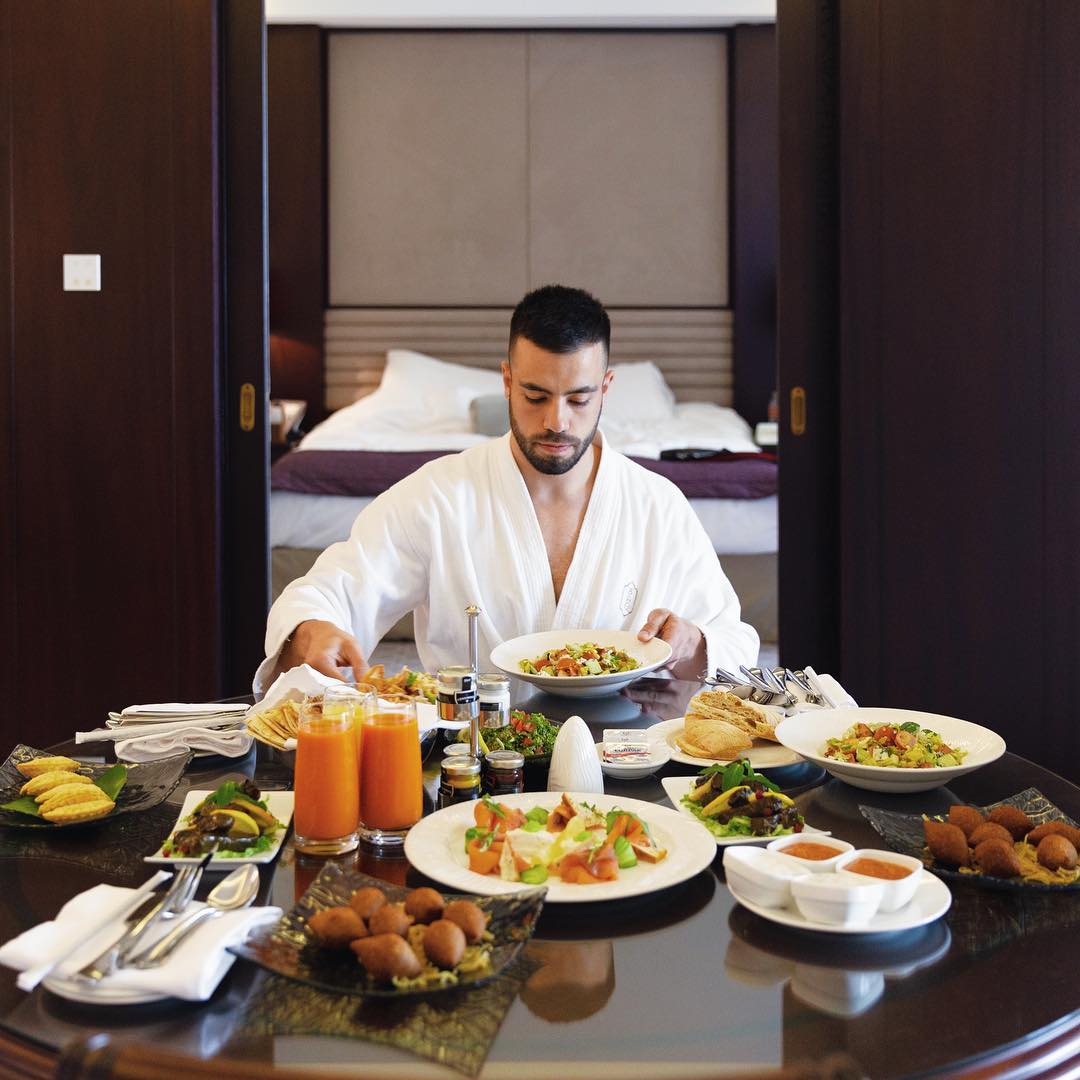 He says that from what they know so far, most of the people who have applied are between the ages of 23 and 37 – millennials to you and me – and are drawn from across the globe.

The largest demographic – so they say – is women from Australia. However, there are also applicants from the UK, Italy, South America, and Asia.

He continued: “A lot of people who are applying say in their application that they are working the 9-5 rat race and want to escape corporate life and are ready to bring the skills they have learnt to this role, while travelling the world with me,” 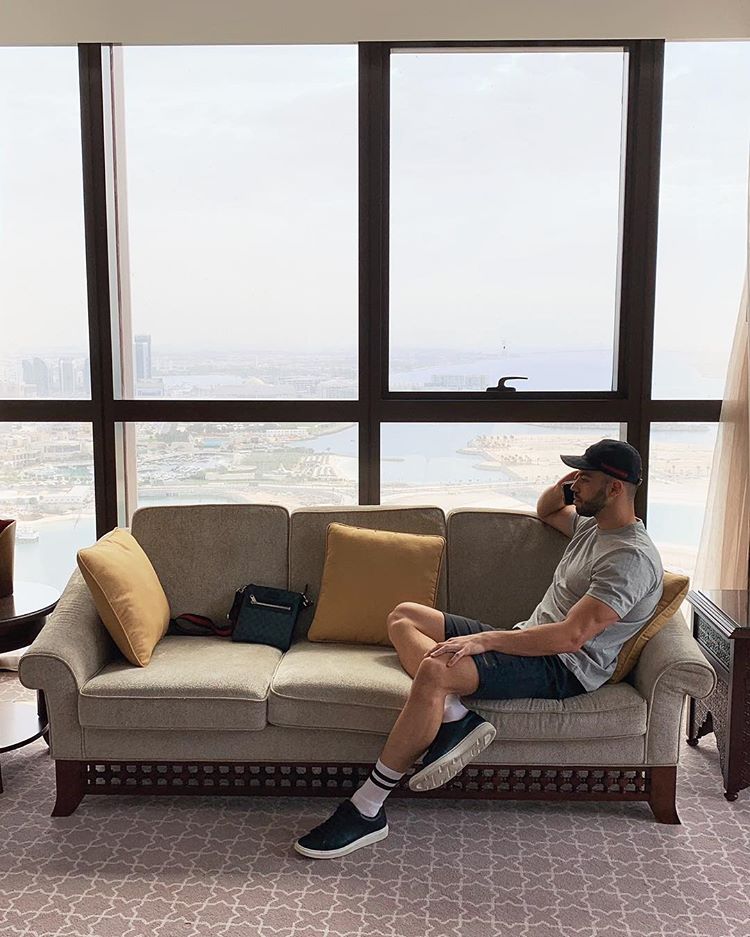 Although he lives the life of luxury these days, all massages, cocktails, and sunshine, he wasn’t brought up that way. Lepre thinks it is important to remember that he grew up in a single parent family in Sydney’s Western Suburbs and is committed to giving something back.

He added: “‘Life is always about giving back to those less fortunate than you and I am always thankful to those who supported my mum and I during the dark days when times were tough financially,”

Well, good luck to all the applicants. Let’s see who gets the job at the end of it all.

When you ask the question of what Australia is known for to the world, you get answers like kangaroos, koalas, cricket, swimming, Sydney Harbour Bridge, Sydney Opera House, Bondi Beach, Aborigines, Russell Crow, Mel Gibson, Hugh Jackman, Nicole Kidman, Chris Hemsworth, Cate Blanchett, Mines, Minerals, wine, and Vegemite but Australia is much more than all of this. There are a few interesting facts that we would like to share with all our migrants fromÂ Dubai, Abu Dhabi – United Arab Emirates and India who would be interested in Migrating to Australia.

Moving to Australia and settling there isn’t a straightforward process by just putting in a visa application. The process is complex and is best only handled by Australian Registered Migration Agents or Australian Immigration Lawyers.

Migrants from Dubai, Abu Dhabi – United Arab Emirates and India who are Interested in migrating and settling in Australia and/or doing Business or Investing in Australia with assured good return of investments, please contact [email protected] call us on +971507513997 (UAE) +61499914288 (Australia)

Why is sustainable tourism so important? It helps preserve cultural heritage and nature. By practicing a sustainable tourism as a company, tourist agency and any other for of tourism entity you help to make only positive impact on environment and society, while in the same time you have many economical advantages.

Tourism is one of the largest and fastest growing industries in the world, which is why sustainable tourism is so important. It helps to conserve cultural heritage and preserve nature in the same time. Every destination has it’s own unique story and practicing sustainable tourism, you give that unique story much more important place in marketing, destination planning and assessment and of course you have long term benefits.

Preserving cultural heritage is very important. By cultural heritage we mean all kinds of human creations across the globe. It means all aspects of human history. By marketing your cultural heritage in appropriate way, you are inviting tourists, that is visitors to visit and explore your destination and society. It gives personal experience and leaves long term impact on both the visitor and local economy.

As the number of tourists rises each year, it is of vital importance to have appropriate management and marketing tools for sustainable tourism. This is where ConsultingPress can help you. Feel free to contact our consultants today to learn more about sustainable tourism and it’s impact on cultural heritage and local economy.