Five refugees and their families have arrived in Australia this year thanks to a humanitarian pilot project helping businesses fill skill shortages.

For Syrian man Derar Alkhateeb, touching down at Sydney airport four months ago is still a surreal memory.

He and his young family landed in Australia to a welcoming crowd.

The moment was a stark contrast to the adversity the refugee had faced since fleeing his war-torn country.

“It’s really unbelievable when I arrived in Australia,” he told SBS News.

“I couldn’t believe that it is real.” 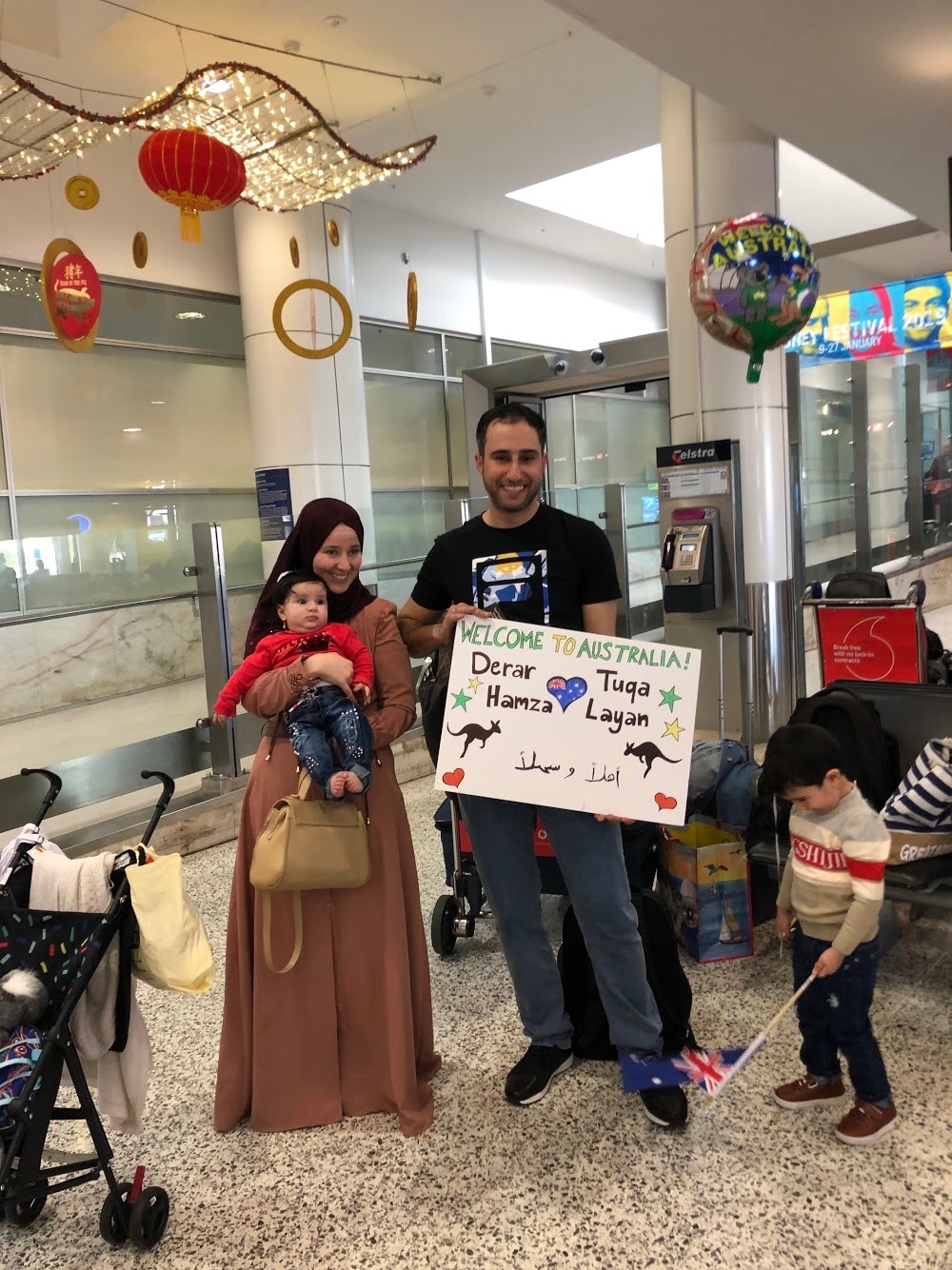 Derar and his family arrive at Sydney airport.

The 34-year old is a qualified software engineer with a bachelor’s degree from the University of Damascus. But in the midst of Syria’s civil war his life was put on hold.

His home city of Daraa has been an epicentre for intense bombings during Syria’s civil conflict.

Derar was displaced for six years in Jordan with no work permit and was one of about 80,000 people living in the crowded Zaatari refugee camp.

For the first two years of his journey, he says a single blank piece of paper with his name on it was his only form of identification.

“If you don’t have ID you are stateless, nobody can accept you,” he said.

“My feeling it was mixed with fear and sad and hunger because I left my family and my friends.”

‘I will lose my career’

In Jordan, he met Tuqa, also a Syrian refugee and the woman who would become his wife.

The couple are now parents to three-year-old Hamza and nine-month-old Layan and adapting to life in Australia.

But Derar’s fears for his family from the past few years remain raw.

“No future for them, no future for me, [fear] I will lose my career, lose my skills,” he said. 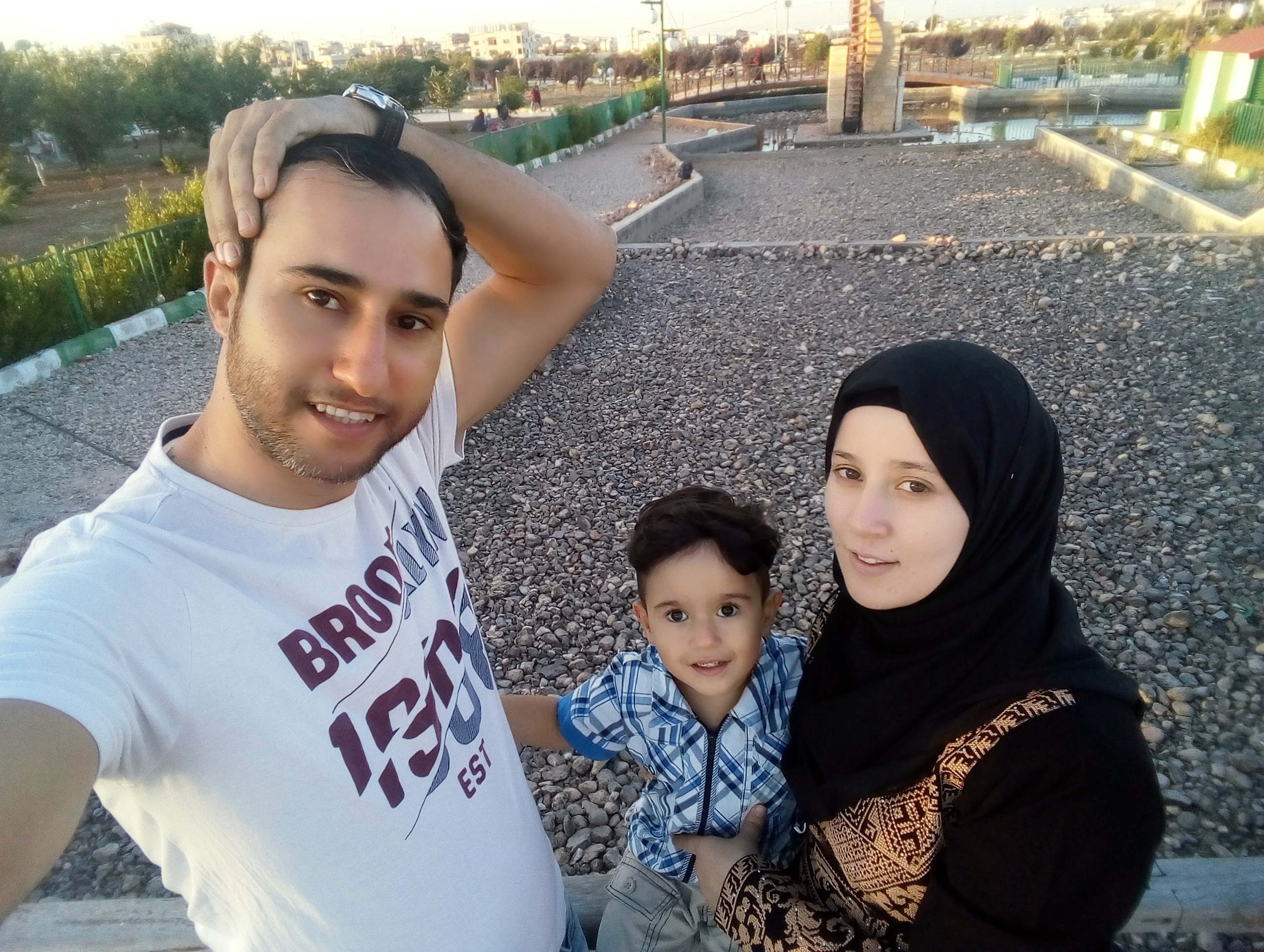 Derar with his wife Tuqa and son Hamza in Jordan.
Supplied: ‘Derar Alkhateeb’

Derar, who now lives in the Western Sydney suburb of Bankstown, is one of five refugees and their families to enter Australia this year on skilled migrant visas under a humanitarian pilot project.

TBB – the project behind their recruitment – is a not-for-profit helping connect refugees with employers seeking to fill skill shortages.

Many refugee candidates are eligible for regular skilled visas, but others aren’t due to barriers including a lack of documentation.

“This isn’t charity, this is employers filling skill gaps that they struggle to fill locally.” 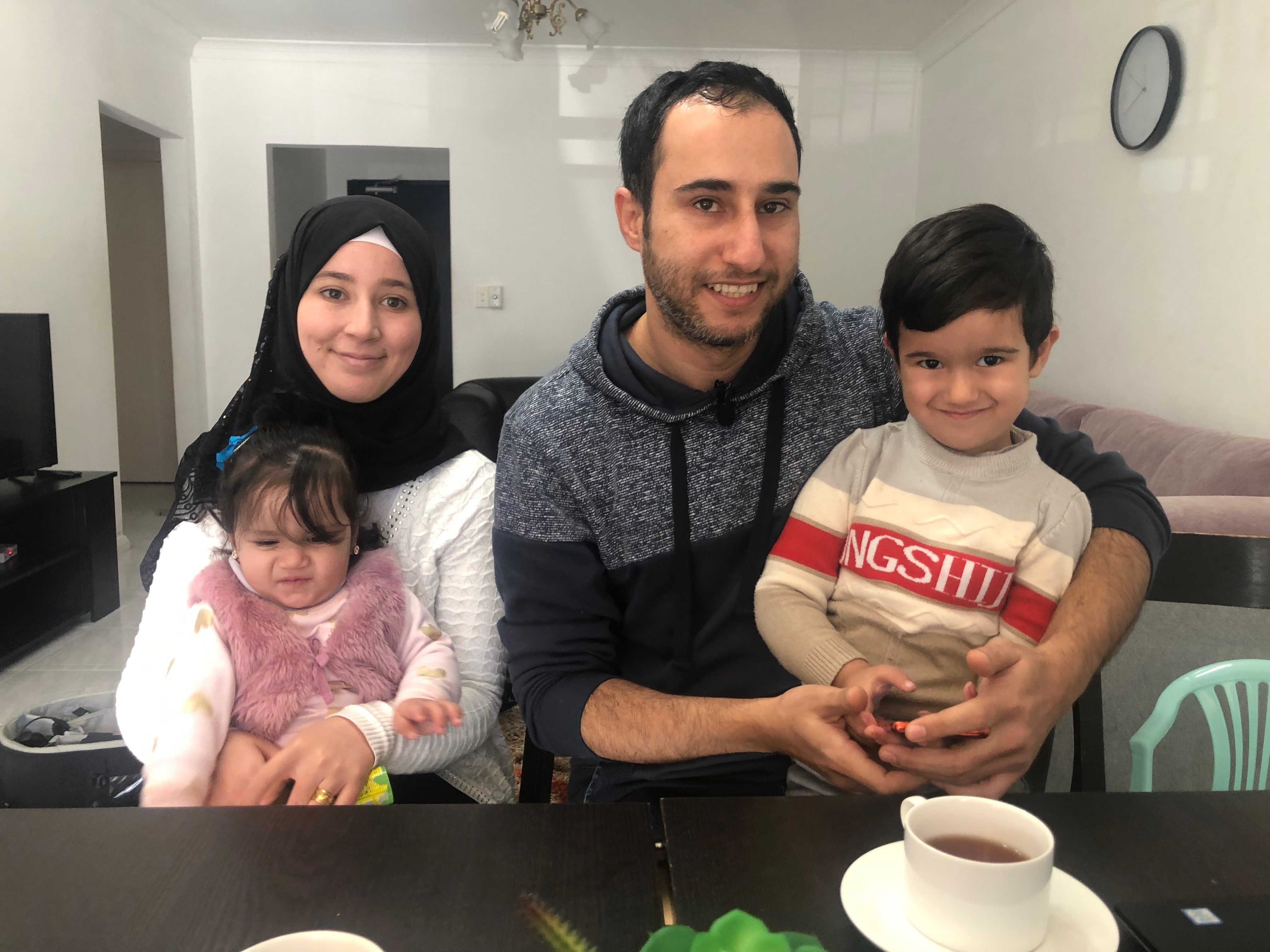 Derar with his family at his home in Western Sydney’s Bankstown.
SBS

The United Nations High Commission for Refugees puts the global number of displaced people at 70.8 million. TBB has registered more than 10,000 refugees as potential applicants over the past three years.

“We are talking about individuals here and amazing individuals that deserve a life,” Mr Cameron said.

“The refugees that we show to employers are very much assets rather than liabilities.”

In Derar’s case, he has been recruited by Australian technology company IRESS, which has offices across the world.

TBB helped him to secure a temporary skill shortage visa to become a software engineer for the company. Derar Alkhateeb is working as a software engineer in Sydney for technology company IRESS.
SBS

“It is done on merit so we get access to talent – talent that we urgently need,” he said.

“But it also improves the life of individuals like Derar and his family.”

He said their applicants go through the same recruiting process as anyone else, but acknowledged the humanitarian significance of hiring in this way.

“It’s not the exclusive driver of what we’ve done but it does add a dimension that is important to us,” he said.

“The industry in which we conduct our business is highly competitive and if we can find a different pool of talent that just makes good business sense.” 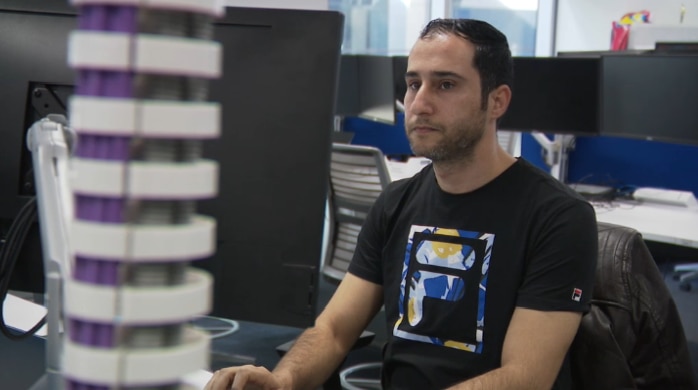 In a statement, a spokesperson for the Department of Home Affairs said the project aligns with international efforts to expand “complementary pathways” for refugees.

“A small number of … supported cases are being considered within the Humanitarian Program as a pilot arrangement, which will be evaluated once completed,” the statement read.

The Department of Home Affairs said Australia provides a pathway for up to 1,000 skilled and employment-ready refugees already through its own Community Support Program (CSP). Lisa Button is a Senior Project Manager for the Centre for Policy Development.

“It’s bridging that gap recognising that refugees … often have a lot of skills and capacities to bring to the Australian economy,” she said.

Ms Button said their research shows one of the biggest challenges for most refugees is finding sustainable work or starting a business.

“Business is important in this equation – but it is not the whole story,” she said.

“Government services, community groups they really need to part of the equation to provide that holistic support.”

His opportunity is one Derar believes more families like his deserve.

“I’m very grateful to all of those who helping me to change my life to dreaming again with bright future.” 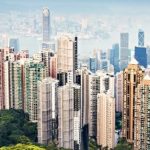 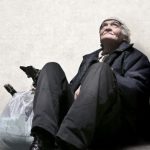 ‘It is not a pipe dream’: five things Australia could do now to end poverty