Time in NSW, Victoria, and across Australia change as Daylight Savings 2021 comes to an end

It’s the time of year where we put summer, beach days, and endless nights to bed and embraces the long, cold days, more time spent indoors, and extra layers on our bodies and beds.

While the thought of that may be nightmarish to some, others may take comfort in that short extra hour the end of daylight savings presents as a sympathy gift to hold us through the dreary months ahead.

This weekend, Victoria, NSW, ACT, South Australia, and Tasmania residents will set their clocks back an hour, rejoining other states that opt to keep standard time over the summer period.

When does Daylight Savings Time end in 2021?
Daylight Savings ends this Sunday, April 4. Clocks will turn back one hour at 3 am, meaning you’ll see 2 am twice if you’re awake. It also means you gain an extra hour over your long Easter weekend.
Daylight savings time ends early Sunday morning with clocks turned back one hour. 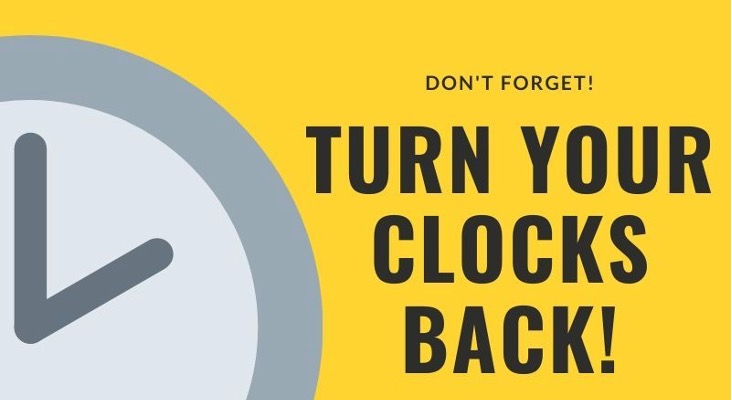 What does the change mean for You?

When will Daylight Savings Time start again?
The states mentioned above will have six months until the extra sunlight during the day returns in spring. This year daylight saving will start on Sunday, October 3. Clocks will move forward one hour, bringing in the warmth of summer. 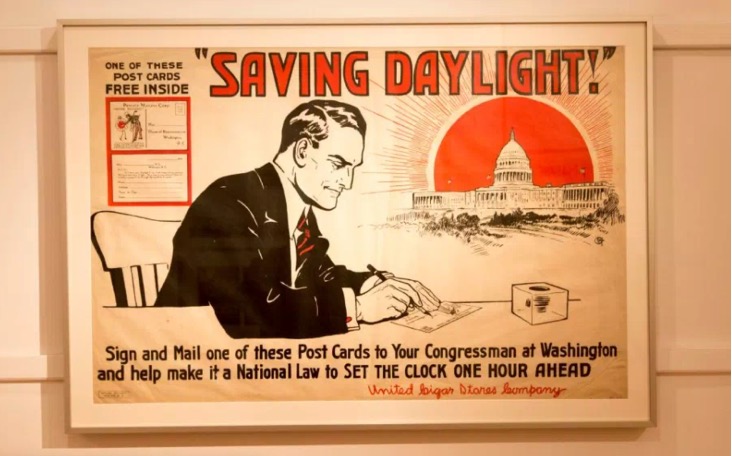 Australia first introduced daylight saving in 1916, during World War I. 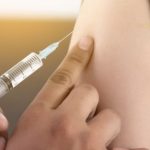 Over 8.3 million vaccination doses given in UAE -COVID-19 vaccine will be produced locally in the country. 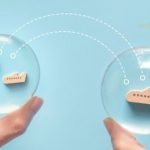